What is an API?

What is an API?

Katsura Chemical Co.,Ltd.TOP  Business  What is an API? 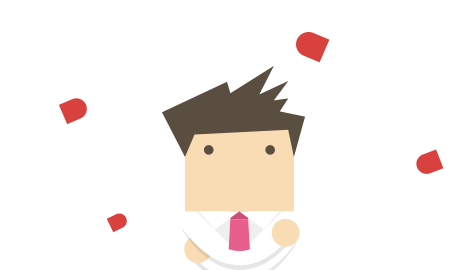 How APIs are made 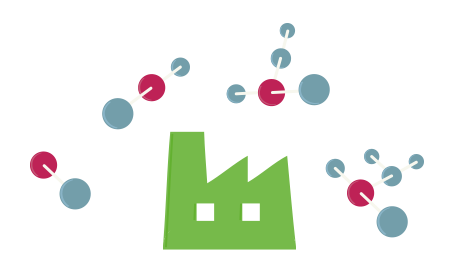 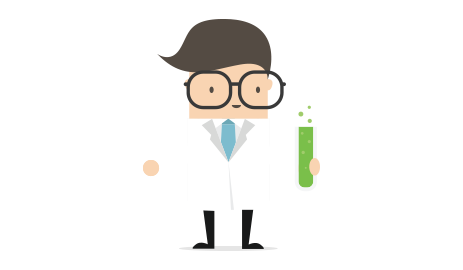 First of all, as an API manufacturer we think of how to make a chemical compound which becomes an API in the laboratory. We also have to consider the degree of concentration and which temperature allows a high quality of API to be manufactured efficiently. In order to find answers to these questions, our staff in the development department set about conducting a series of experiments. Once they have decided how to make the compound, our staff in the production department manufacture a high quantity of APIs using the large reactors in our plant. Our quality control staff then conducts analyses in the testing laboratory to examine whether the API manufactured is ultrapure. After testing, our quality assurance staff confirms that everything has been performed correctly in accordance with GMP from manufacturing of API to quality testing. As you can see, a considerable number of staff is involved in the production phase until an API is finally manufactured.

From API to patient 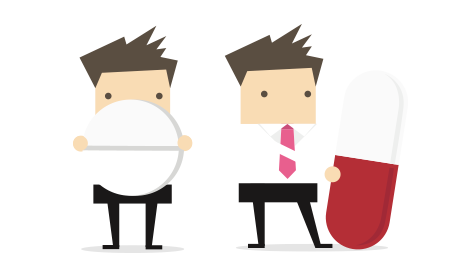 We manufacture APIs and drug manufacturers make medicines from APIs. In addition to APIs, a variety of pharmaceutical excipients are contained in the medicine. Drug manufacturers make medicines by mixing APIs and pharmaceutical excipients. This is how an API becomes a medicine. It is delivered to hospitals and pharmacies until it reaches the patient. If an API is not ultrapure, a medicine cannot meet the strict quality criteria so the quality of an API plays a very important role.

Please feel free to send us your enquiry concerning our products and services.